We should not rush in headlong and so firmly take our stand on one side that, if further progress in the search of truth justly undermines this position, we too fall with it. 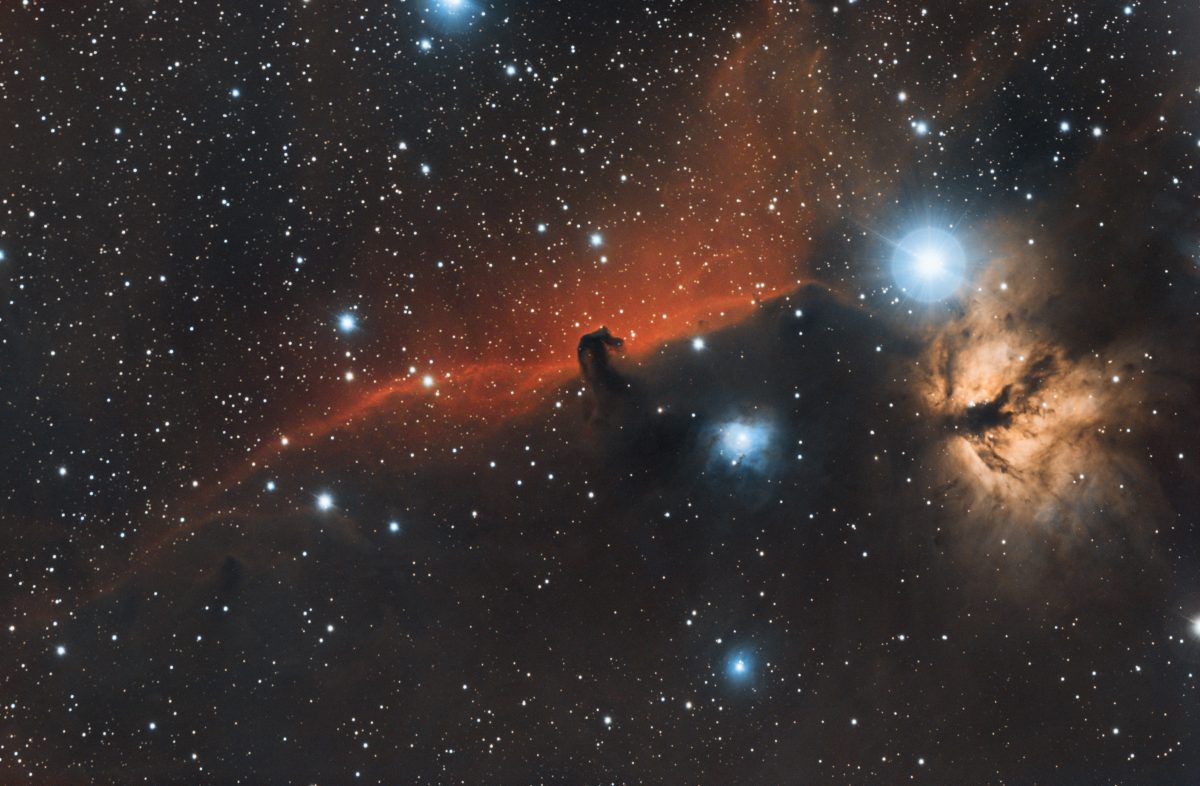 From The Literal Meaning of Genesis by Augustine, translated by John Hammond Taylor.

In matters that are obscure and far beyond our vision, even in such as we may find treaded in Holy Scripture, different interpretations are sometimes possible without prejudice to the faith we have received. In such a case, we should not rush in headlong and so firmly take our stand on one side that, if further progress in the search of truth justly undermines this position, we too fall with it. That would be to battle not for the teaching of Holy Scripture but for our own, wishing its teaching to conform to ours, whereas we ought to wish ours to conform to that of Sacred Scripture.

Usually, even a non-Christian knows something about the earth, the heavens, and the other elements of this world, about the motion and orbit of the starts and even their size and relative positions, about the predictable eclipses of the sun and moon, the cycles of the years and the seasons, about the kinds of animals, shrubs, stones, and so forth, and this knowledge he holds to as being certain from reason and experience. Now, it is a disgraceful and dangerous thing for an infidel to hear a Christian, presumably giving the meaning of Holy Scripture, talking nonsense on these topics; and we should take all means to prevent such an embarrassing situation, in which people show up vast ignorance in a Christian and laugh it to scorn. The shame is not so much than an ignorant individual is derided, but that people outside the household of faith think our sacred writers held such opinions, and, to the great loss of those for whose salvation we toil, the writers of our Scripture are criticized and rejected as unlearned men. If they find a Christian mistaken in a field which they themselves know well and hear him maintaining his foolish opinions about our books, how are they going to believe those books in matters concerning the resurrection of the dead, the hope of eternal life, and the kingdom of heaven, when they think their pages are full of falsehoods on facts which they themselves have learnt from experience and the light of reason? 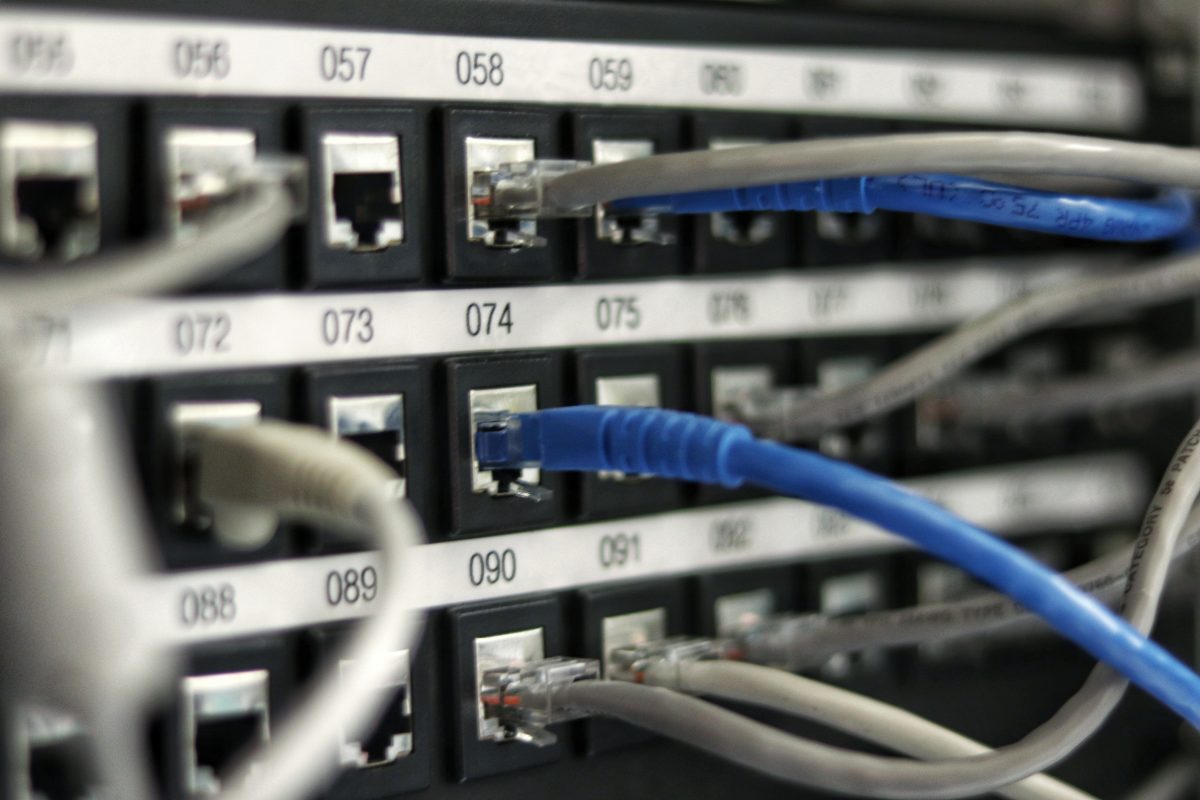 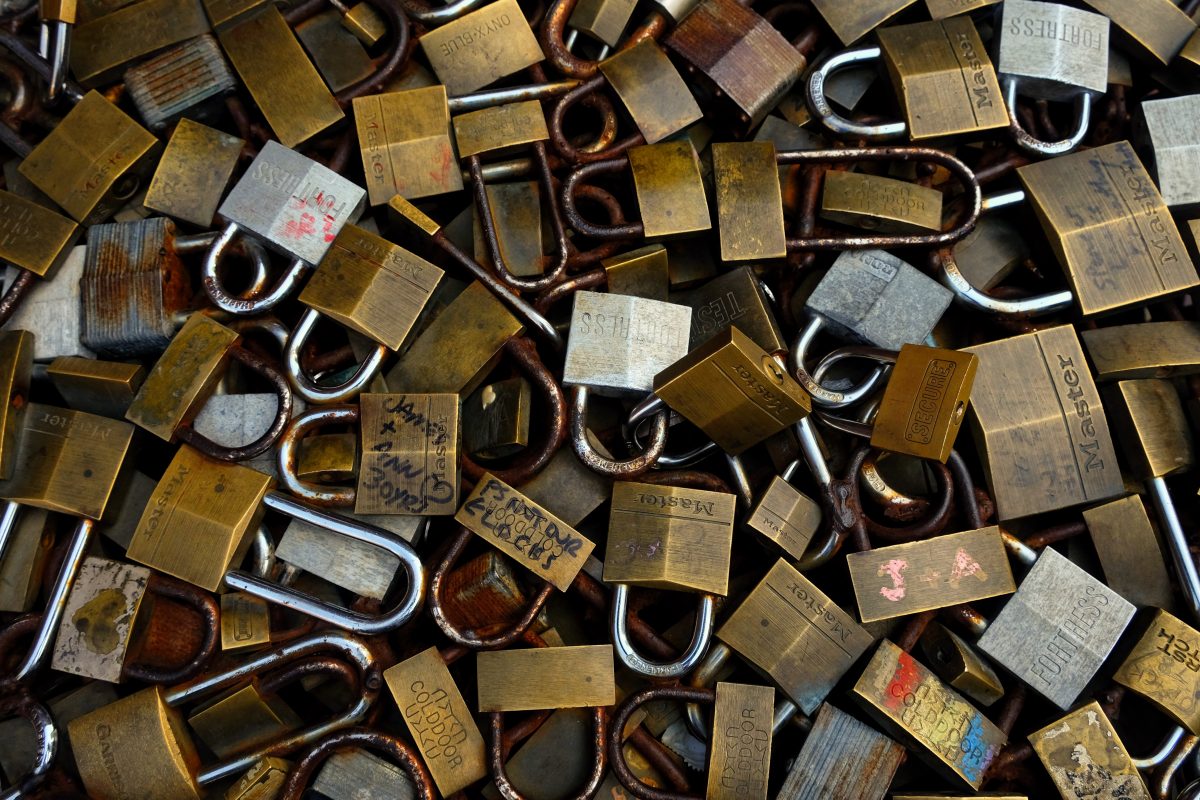 I use Jason Wilder’s nginx reverse proxy container as the gateway to my various Docker dev environments. Among its other services, it provides SSL termination, so I don’t need to worry about configuring SSL in every container I run.

The set up is pretty simple. Make a directory of certificates and mount it into the container at /etc/nginx/certs. In docker-compose.yml, it would look something like:

You’ll need to create a new certificate for each domain you want to serve. Add them to the certs dir, and the proxy will find them and serve those domains with SSL.

I’ve created a script that will create the certificate and, on OS X at least, add it to your login keychain as a trusted certificate so you can avoid SSL warnings from your browser. Create the file create-cert.sh in your certs directory and run it from there. E.g., certs/create-cert.sh mysite.dev.

Reload your proxy, and you can now visit https://mysite.dev/.

I recently had the need to install all of the WordPress core language packs for a multisite network, where I didn’t know which languages would be needed on each site. Installing language packs through the WordPress admin is slow and tedious (as is anything with a GUI).

So I turned to WP-CLI. It allows you to install language packs, but still only one at a time. With a bit of shell magic, though, you can have it loop through all the available languages and install them for you: 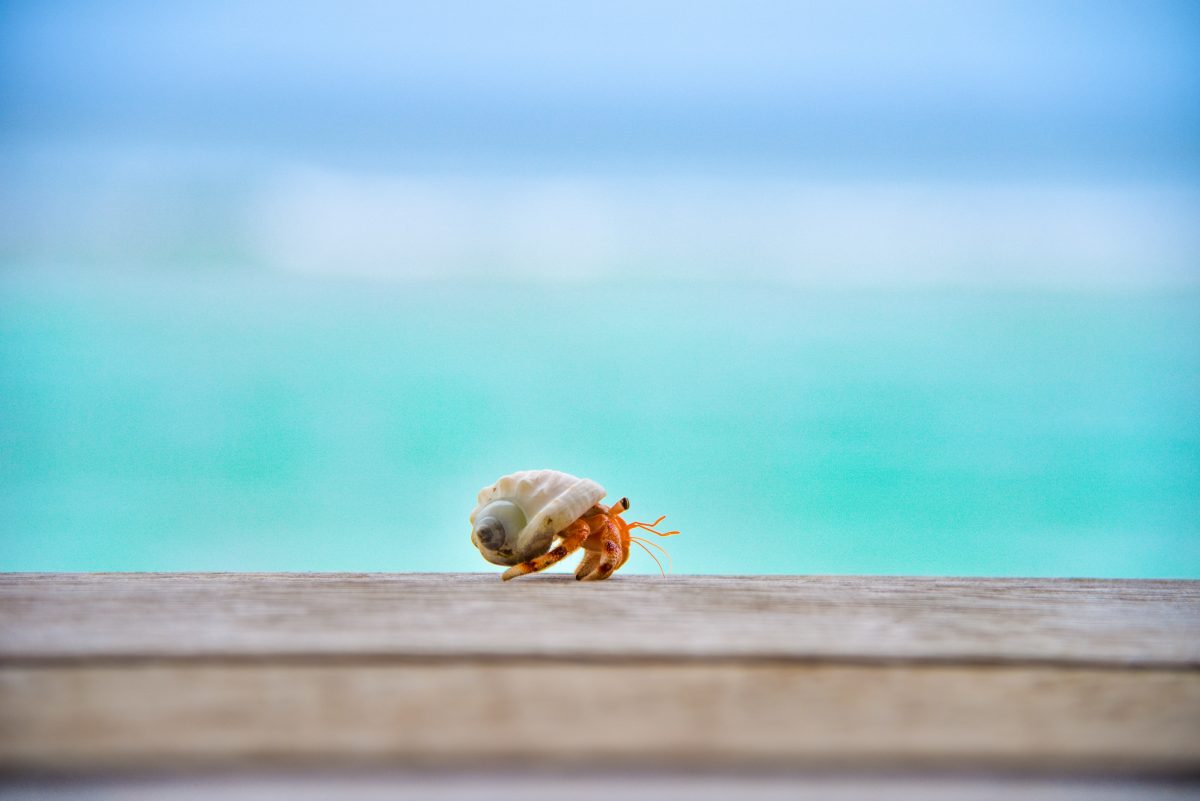