This post is part of the series Dev with Docker

Other posts in this series: 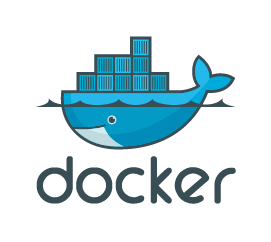 One thought on “Dev with Docker”