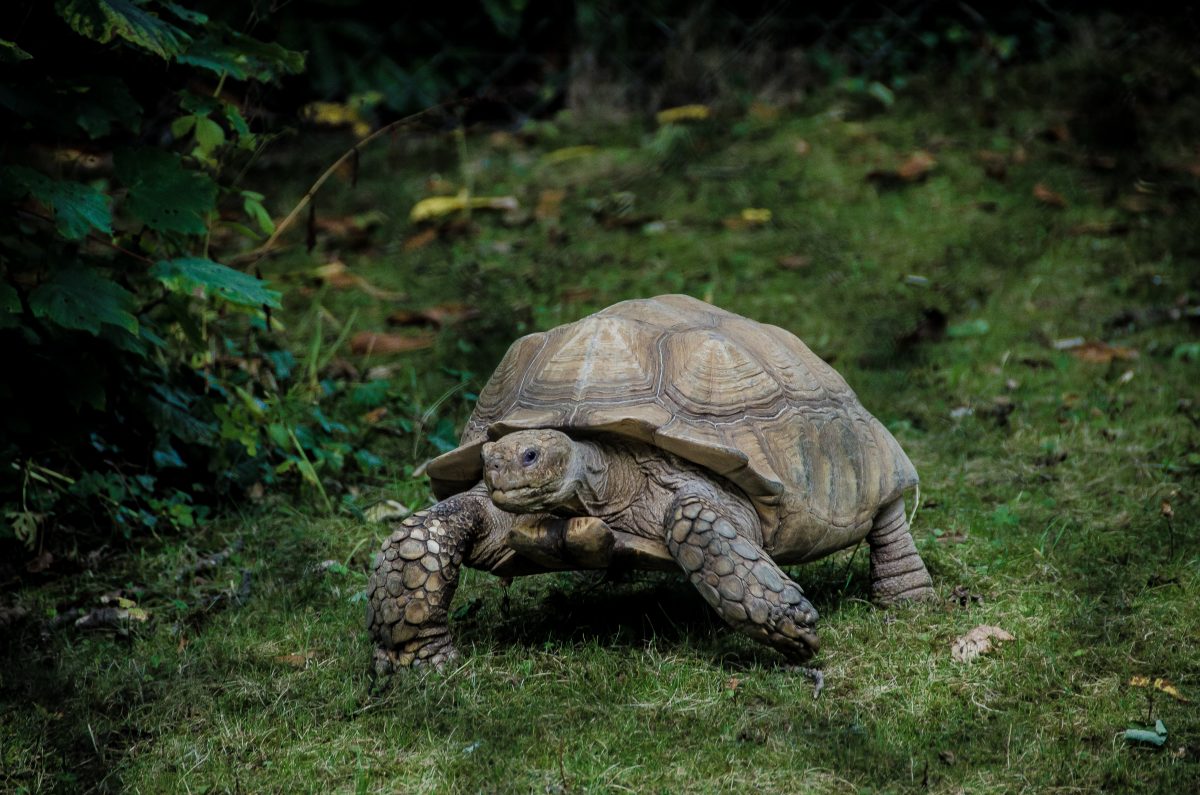 Update (2020-07-07): The latest edge version of Docker Desktop makes this even simpler. By using the delegated mount strategy, Mutagen will be automatically enabled for the directory. According to the discussion, future versions will also allow one to disable the Mutagen caching for a directory by explicitly setting the consistent or cached strategy.